The History of the Buck’s Party including Strippers and Topless waitresses!

As we approach August the last month of winter in the land down under, with spring looming just around the corner. The sun comes out, flowers start blooming and traditionally there’s on the onset of people getting married in this beautiful life-giving season. And with marriages comes the send-off, the stag night, the bachelor party, or if you’re Aussie the Buck’s Party! Spring is the season for love, birth, new begging and crazy fun Buck’s Parties.

It’s a tradition that’s been practised for generations, in fact, you probably wouldn’t know the earliest Buck’s parties have been dated as far back as the 5th century B.C. with the Spartans being the first to celebrate the groom’s last night as a single man. If it’s good enough for the Spartan’s you can bet your bottom dollar it’s good enough for us!

There are hundreds of thousands of Buck’s Parties in Australia alone every single year with Spring and Summer the most popular months and with Spring right around the corner, there’s no time like the present to start booking your selection of seductive entertainment.

We’ve come a long way since the era of the Spartan’s region and while we can only guess what went down at a Spartan Buck’s Party we can confidently assume there was a selection of sexy women! We can also assume the women were busty and were wearing minimal clothing. Fast forward over 2400 years and nothing much has changed. We have Topless waitresses serving up alcoholic drinks and the best strippers putting on the hottest shows for your enjoyment.

While the Spartan’s probably rounded up the most promiscuous ladies in town there choices would have been limited, today it’s never been easier or more accessible to hire the hottest strippers and Topless waitresses for your Stag do! We have a huge selection of sexy girls with something for everyone, whatever your flavour may be.

Our entertainment is available wherever you decide to have your party, so if you decide to re-enact a Spartan Buck’s night off in some remote cave on the border of New South Wales and Victoria we’ll still be there. Our entertainment is available for hire covering Melbourne and Sydney as well as all regional areas of New South Wales and Victoria. It’s never been easier to put on a Stag Party fit for a Spartan King!

Some things never change, and the traditional send-off of the groom is a sacred ritual that is repeated to this day. While can only assume the parties are better today then they were 5th century B.C as boobs have gotten bigger and shows have become more wild, we still like to make every party the best it can possibly be.

For the best Topless waitresses and sexiest strippers, Melbourne and Sydney have to offer call us now to help you plan the best Stag do that would make the Spartans proud. One thing’s for sure, just like the Spartan’s we know how to throw a party! This isn’t Sparta, this is Bootylicious Babes! 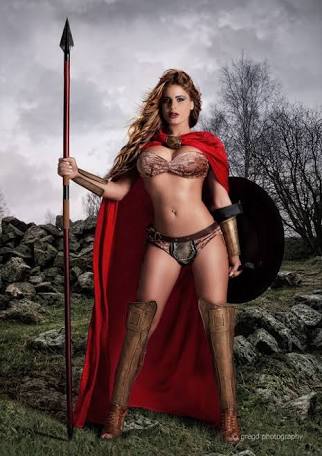 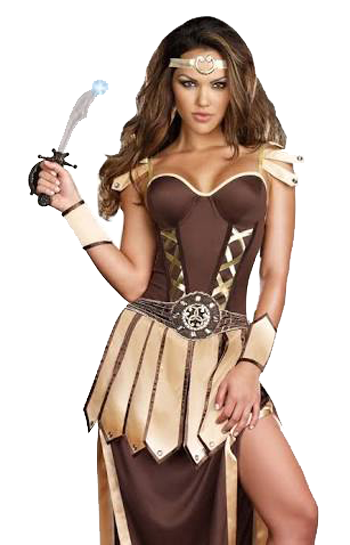 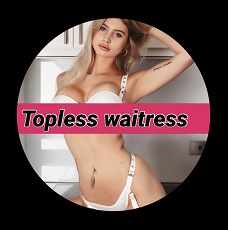 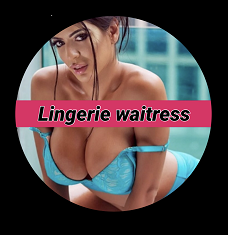 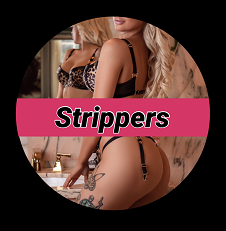 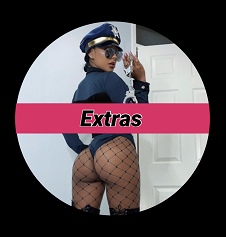 Bootylicious Babes provides the hottest female strippers and topless waitresses in Melbourne for your Bucks party and other events.